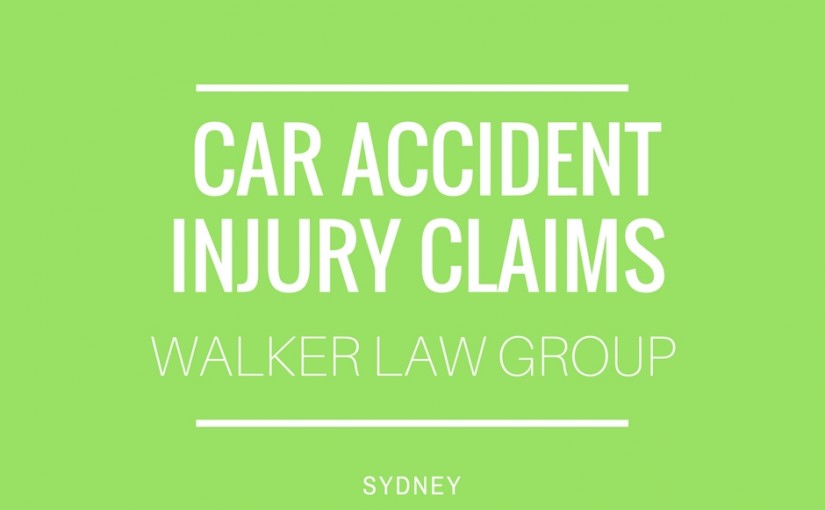 Fatal Car Accident Compensation – The traffic accident compensation team is lead by Steve Walker with over 20 years experience representing those injured as a result of car accidents, be it pedestrians hit by a car, passengers in motor vehicle accidents, or drivers injured as a result of the negligence of someone else. Our intricate understanding of the legislation and the tactics adopted by insurers allows us to maximise your damages. Call us today for a free consultation 1300 363 013

Fatal Car Accident – When you lose a close relative as a result of a car accident you may be able to claim financial compensation under the Compensation to Relatives Act 1897. Under this Act a close relative includes a wife, husband, de facto partner, brother, sister, half-brother, half-sister, or a parent or child of the person who has died in the motor vehicle accident.

Fatal Car Accident – The wife of a worker killed in a traffic accident has successfully appealed a decision denying her death benefits, after a commission president found the “odd” time of the fatality didn’t defeat her claim.

In June 2012, the Sydney-based Laticrete Pty Ltd sales representative abruptly left work after his managers asked him to attend a meeting, with plans to discuss his performance and terminate his employment.

Later that day he emailed his employer saying he had referred his impending “unlawful termination” to his lawyers, but would continue attending to his duties in accordance with his employment contract.

The next morning, the worker was driving on Sydney’s M7 motorway when he pulled into the breakdown area and was fatally struck by a truck as he exited his vehicle.

His wife sought lump sum workers’ comp death benefits but Laticrete denied liability, contending that the worker abandoned his employment when he left work the day before his death, or, in the alternative, his death was caused by an intentional self-inflicted injury.

In October last year, Arbitrator Paul Sweeney upheld Laticrete’s decision, saying he wasn’t satisfied the worker’s death arose out of or in the course of employment.

He found that while a travelling salesman like the worker could be in the course of his employment from the moment he left his place of abode, it was unlikely the worker was on a work-related trip when he was killed because he didn’t phone his employer before commencing the trip.

The Arbitrator said that given the events of the day before, it was unlikely the worker would attend Laticrete’s premises or a client without first making a phone call, and the time of the fatal trip was inconsistent with his usual work hours.

The widow appealed, and WCC Deputy President Elizabeth Wood found the Arbitrator erroneously relied on these two “speculative conclusions” in making his ruling.

“Those inferences were not available on the evidence and tainted the Arbitrator’s decision,” she said.

“It is mere conjecture that a worker who might elect to go about duties in any event, despite his termination, would be likely to contact his employer before travelling to the premises.”

The Deputy President found the time of the fatality was not determinative of whether the worker was in the course of his employment, because his employment contract required him to travel between clients and his workplace at various times.

The worker was dressed for work on the morning of the incident, and had been using his work phone and laptop, while the route he had taken was consistent with a direct route to Laticrete’s premises, she found.

We act with knowledge and expertise to help people injured in traffic accidents or those who have lost loved ones in motor vehicle accidents.

We act for clients in Sydney as well as NSW to assist people injured in motor vehicle accidents. Call us to today on 1300 363 013, or email sw@walkerlawgroup.com.au to discuss your car accident injury and your claim as soon as possible. Contact us today